Skip to content
You are here:Home-Coaches-SCOTT HOWES – Hurdle Coach 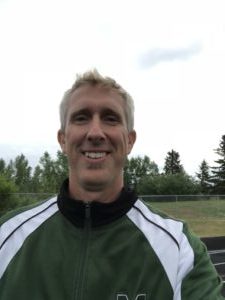